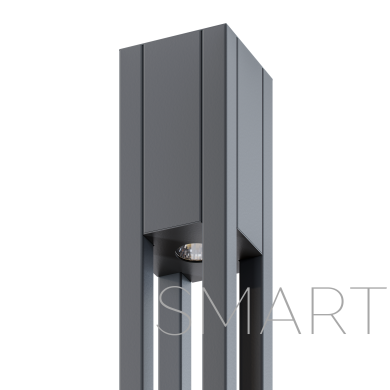 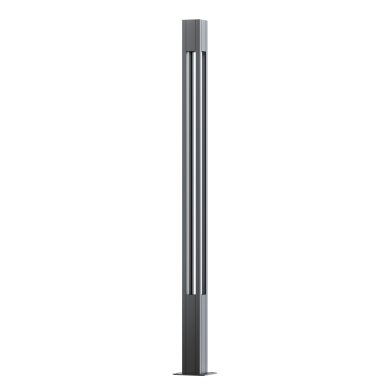 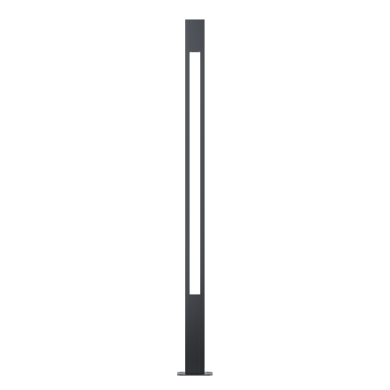 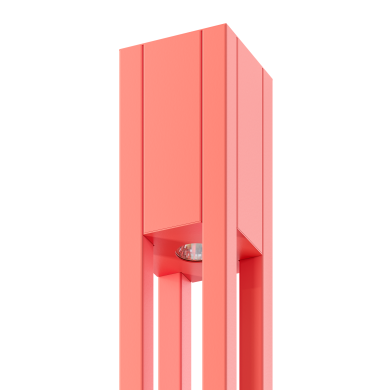 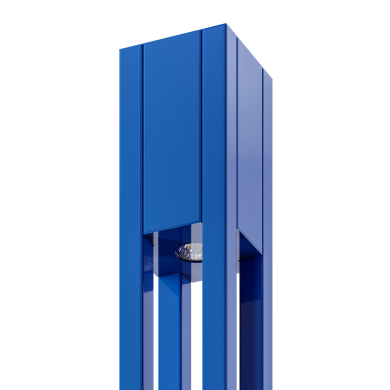 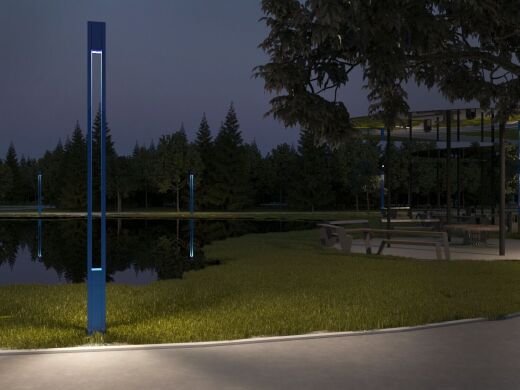 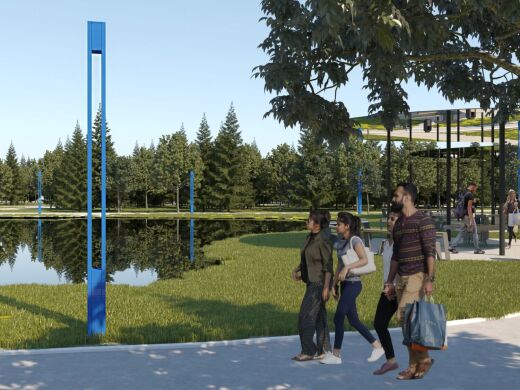 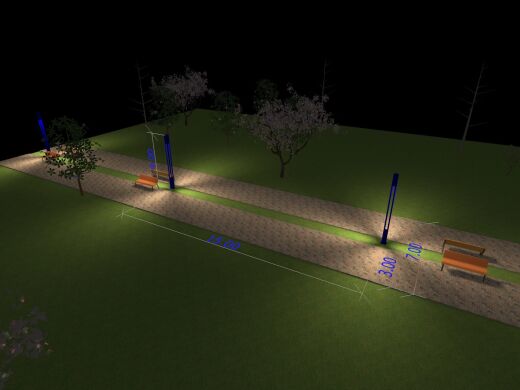 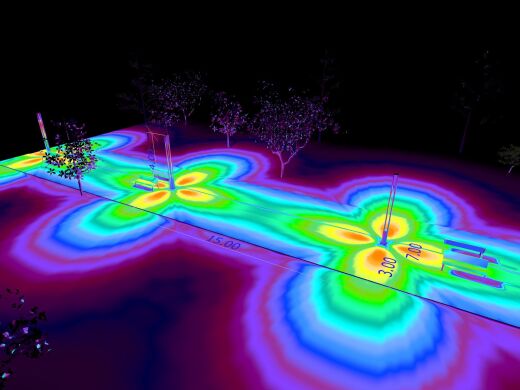 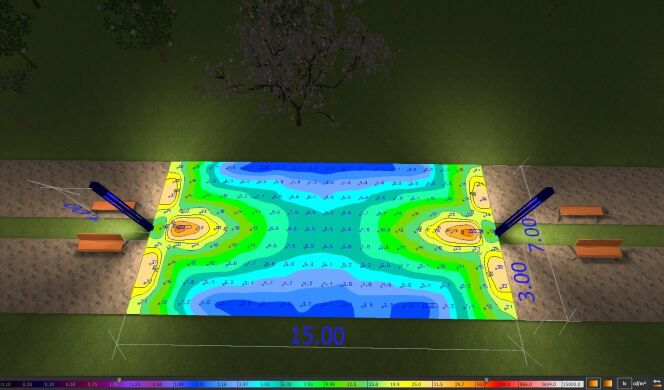 Smart Stolb Park X -  is a complex solution developed on the basis of Stolb Park X, which combines a park lighting pole with a built-in LED module and the ability to integrate additional SMART modules:

The Smart Stolb Park X series as well as the Stolb Park X series is variable and allows you to choose the power of the LED module depending on the task or lighting calculation. But unlike the latter, the Smart series allows you to integrate a variety of "smart" features into the lighting system. By default, each Smart support has an intelligent Philips Xitanium driver, motion and light sensors that allow programming this lamp.

The Internet provides a comfortable being on the street, in the park, in a public square, but in places where there are problems with it, the LED Smart lamp Stolb Park X will provide Wi-Fi coverage thanks to the modem. This modem, depending on how you access the Internet, can have two configurations:

Placing the Stolb Park X Smart Lamp in the park or directly near the recreation area (park benches or picnic areas) allows it to be used as a module for charging mobile phones and tablets thanks to USB sockets placed on it (2 ports of 5V and 2.1A per port) . The phone is placed on a special platform located at a height of 1 m from the ground or a special holder (see Fig. 2). 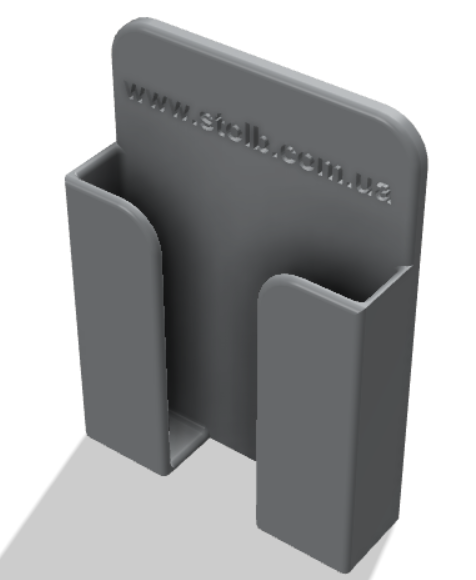 Security in public spaces (parks, squares, streets) is an integral part of our lives. Therefore, the complete set of this lighting support with a street IP video camera will ensure safety in public places, and due to the strong design of the support Stolb Park X, the image quality will not suffer from its own oscillations in strong winds or vibrations caused by the roadway.

Public squares or parks and squares require loudspeaker systems, for example, to broadcast background music, local radio, broadcast messages or advertisements (commercial or social). The Stolb Park X system allows you to combine this by placing a loudspeaker in the support of the speaker for audio content.

The air quality monitor is becoming an integral part of the lives of metropolis. Therefore, the Smart Stolb Park X series of park luminaires allows installing an air quality monitoring system in it, which will allow better control of the air condition in the city. 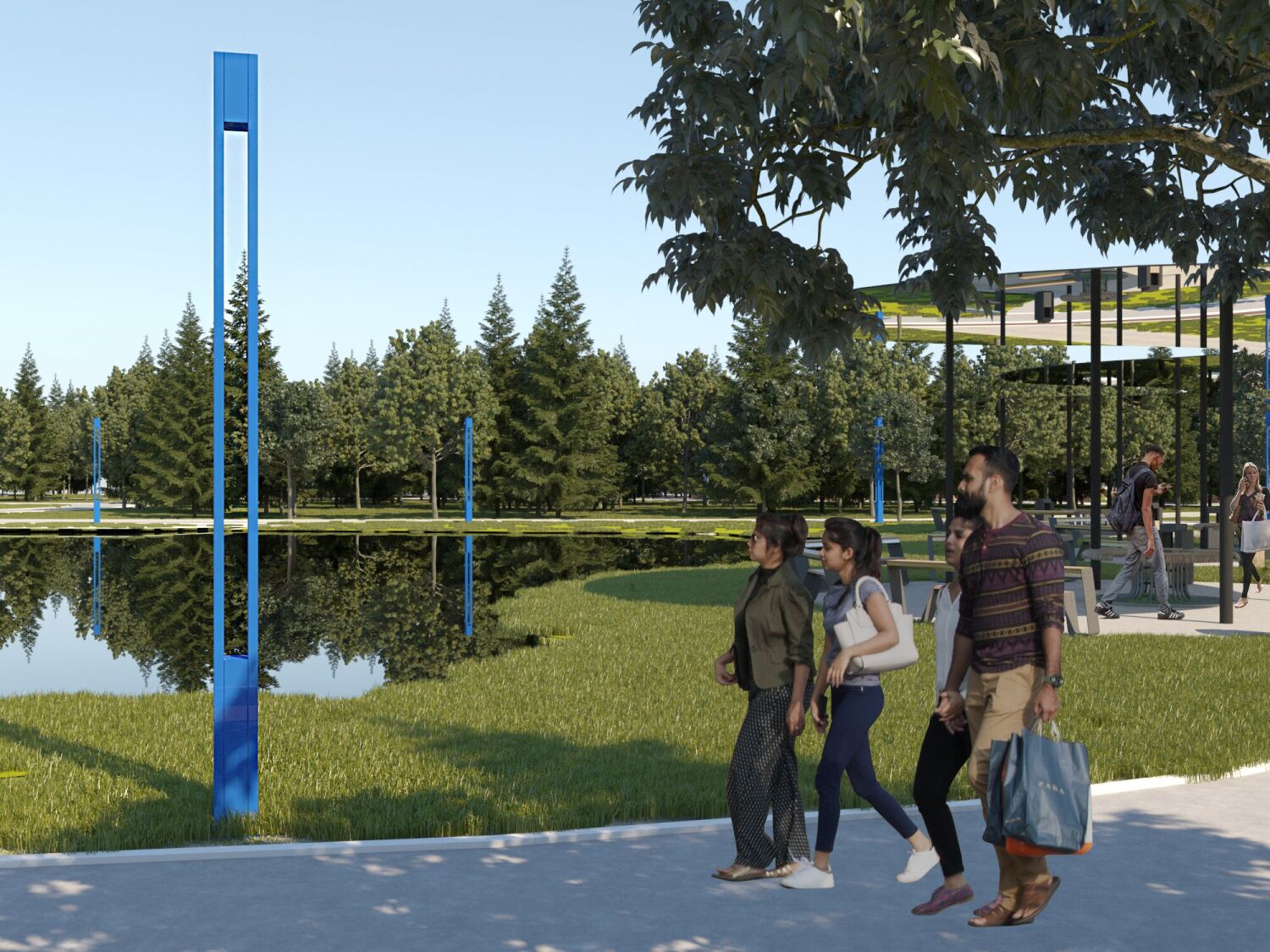 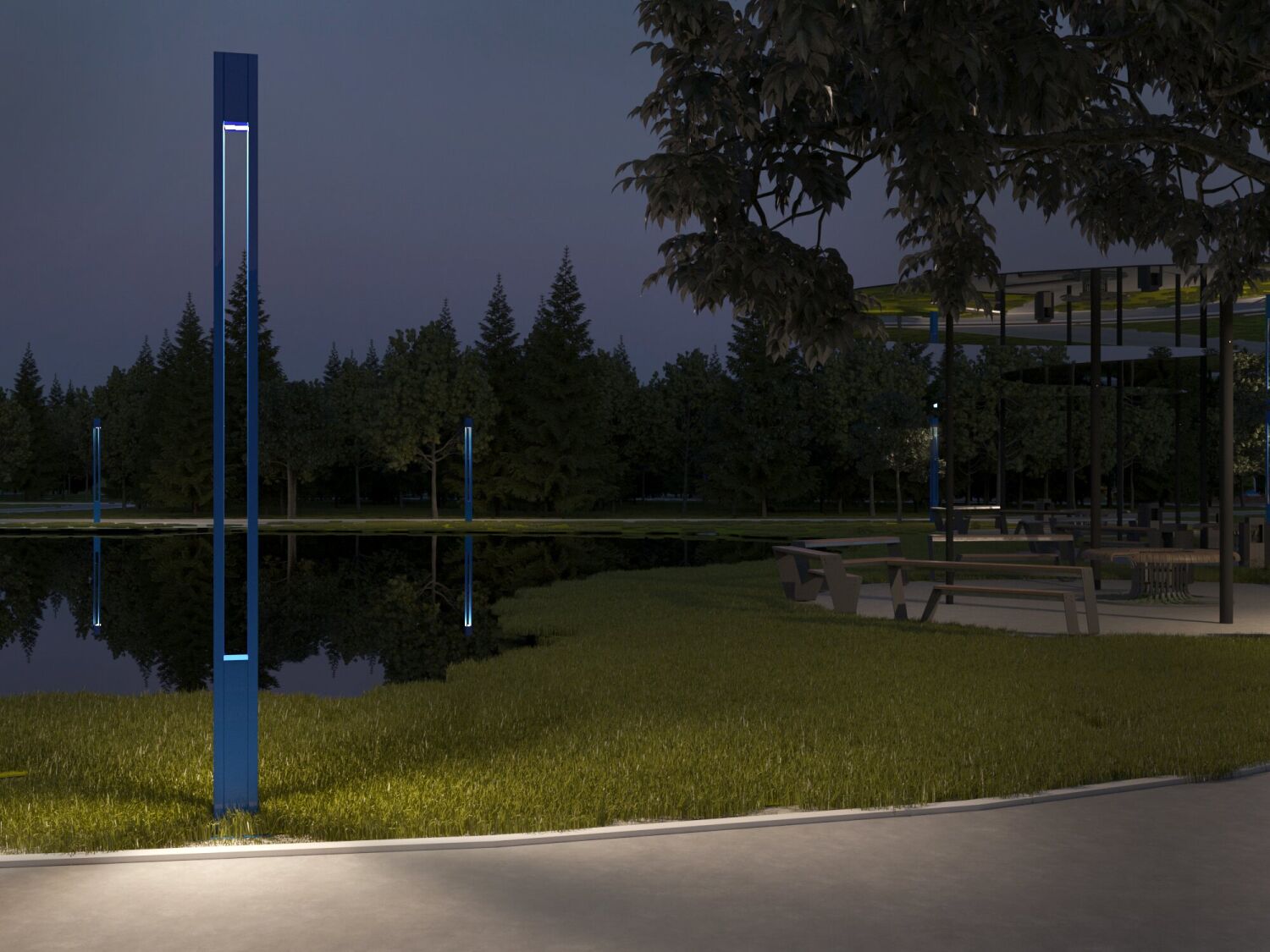