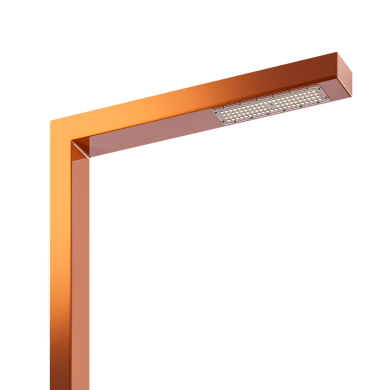 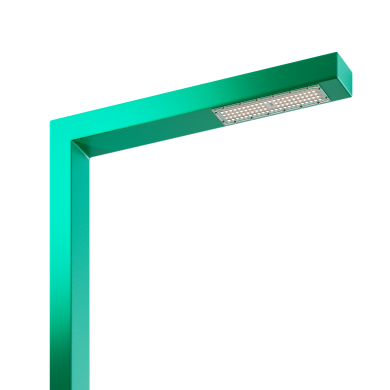 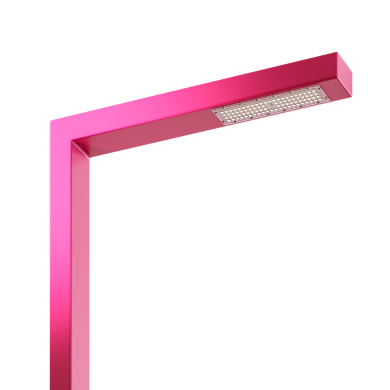 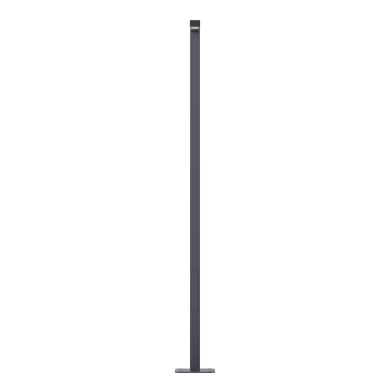 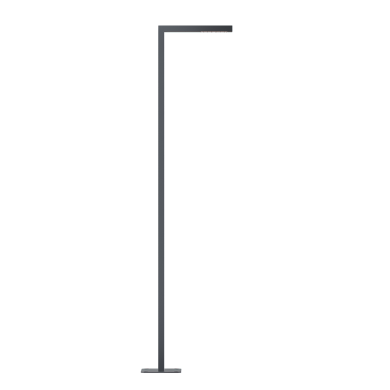 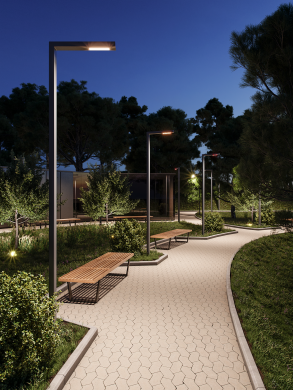 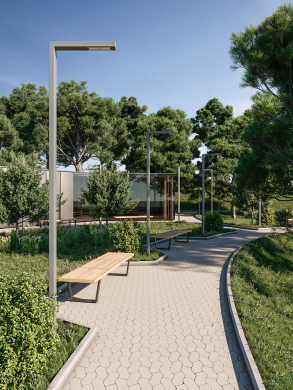 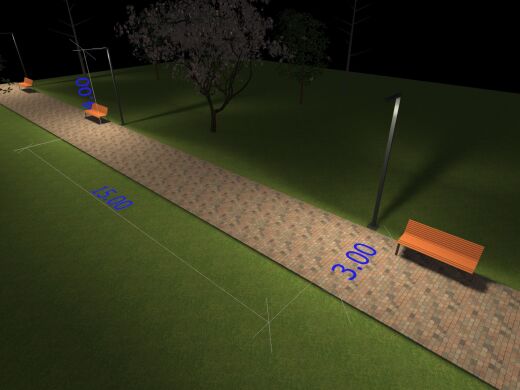 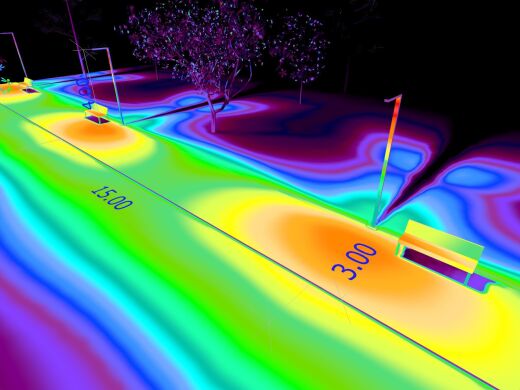 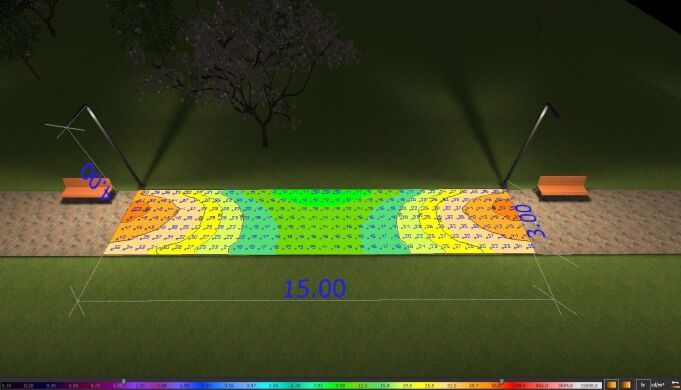 Stolb Park CUT-S as well as the Stolb Park CUT series is a simple and effective solution with a modern minimalist design, which is suitable for lighting parks, squares, playgrounds.

The support is made of profile pipe 100x60 mm with a wall thickness of 3 mm and a maximum height of 4 m (available heights 3; 3.5; 4 m). Reducing the cross section of the profile pipe allowed reducing the weld of the support and improving the logistics processes associated with the delivery of this product, but at the same time it imposed certain restrictions on the height of the support, which is 4m, associated with endurance support. At the same time, this solution is ideal for parks and squares, where there are no vibrations caused by vehicles, as well as strong winds, which are typical for open spaces (roads and squares).

The Stolb Park CUT-S luminaire is protected against corrosion by means of powder coating with preliminary cleaning of the structure and application of a zinc-containing primer. There is a choice of any RAL palette for painting the support without changing the cost.

As a light source, the LED module on high-quality Philips LED components is used, which guarantees stable operation of the LED light module for 5 years. The power source for this system is the Philips driver, which has the best value for money on the market. 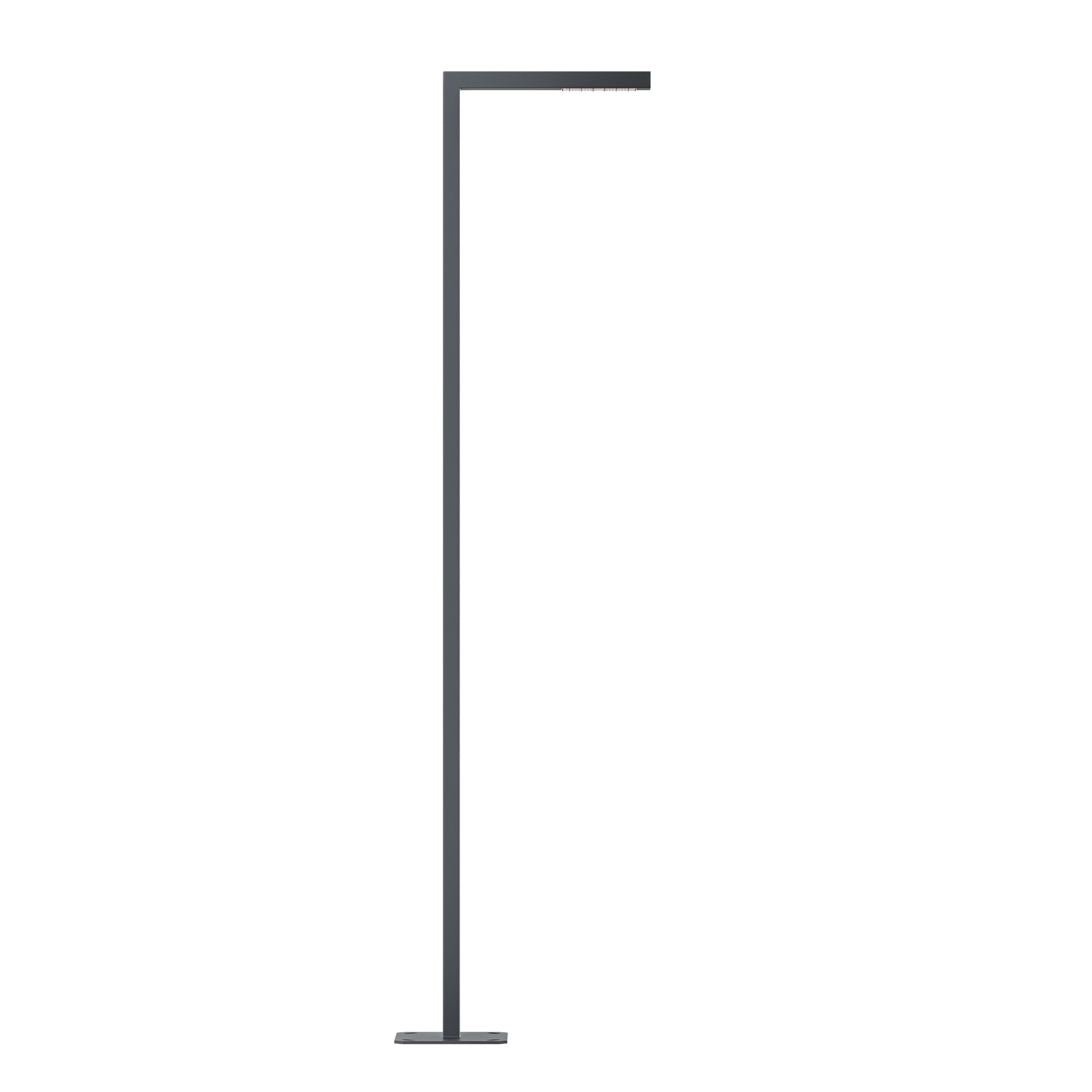 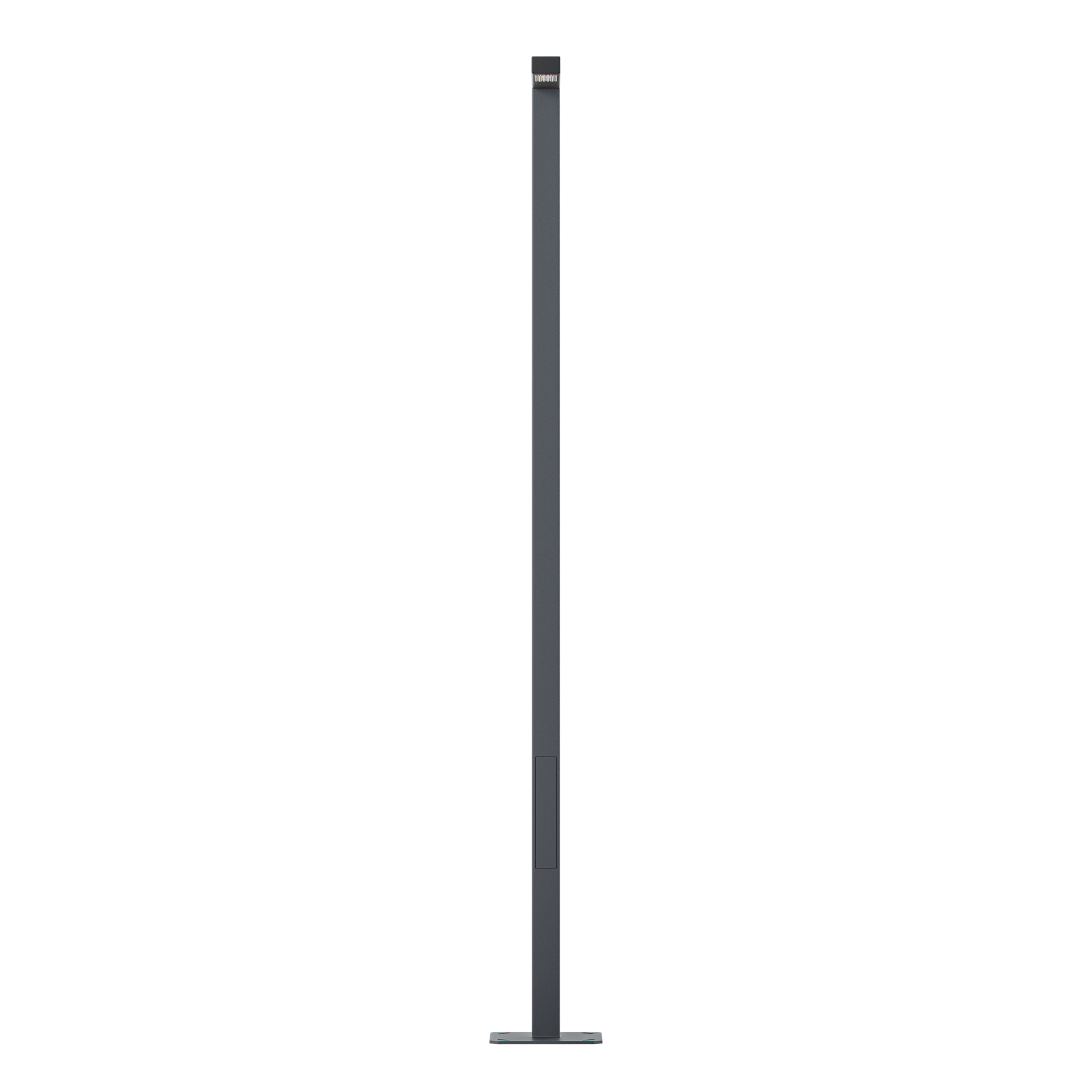 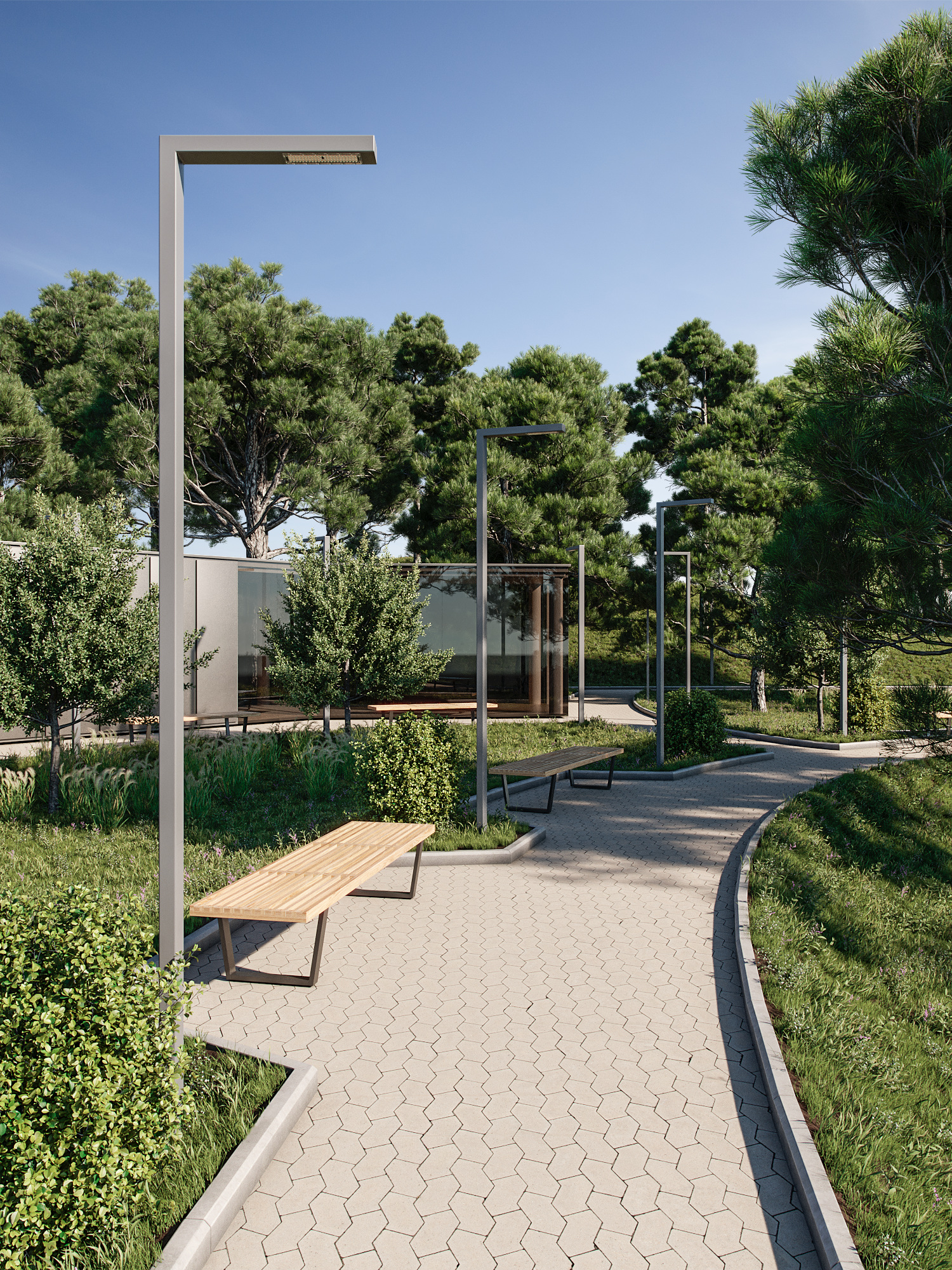 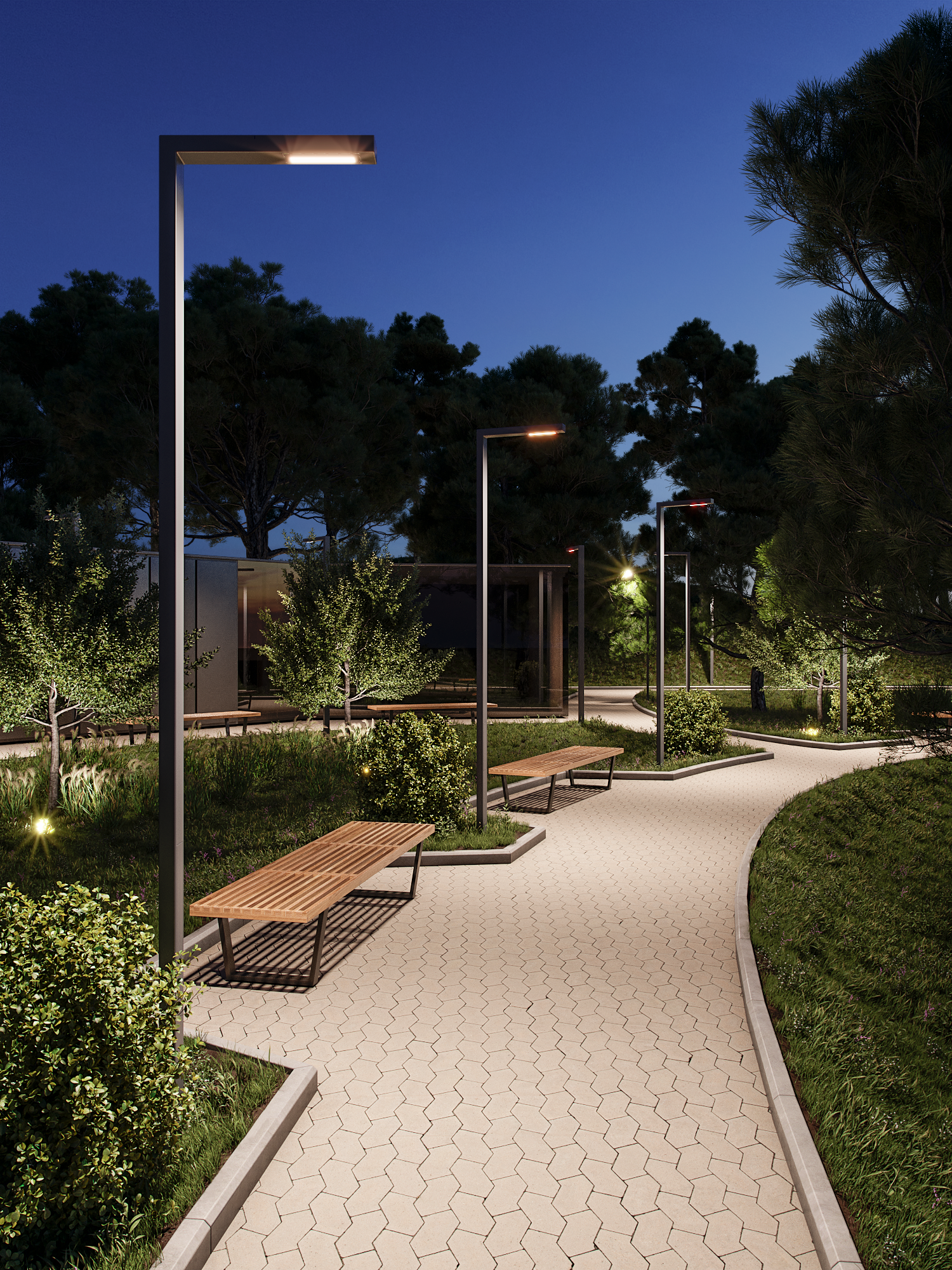