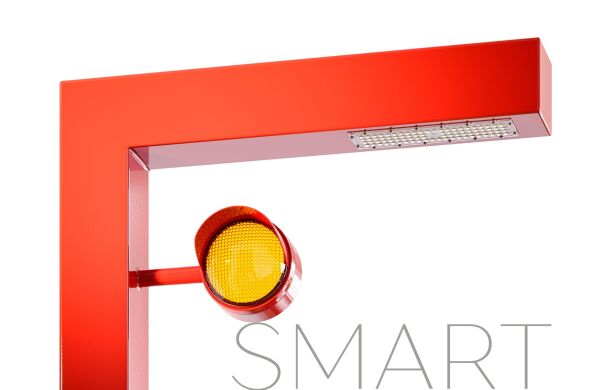 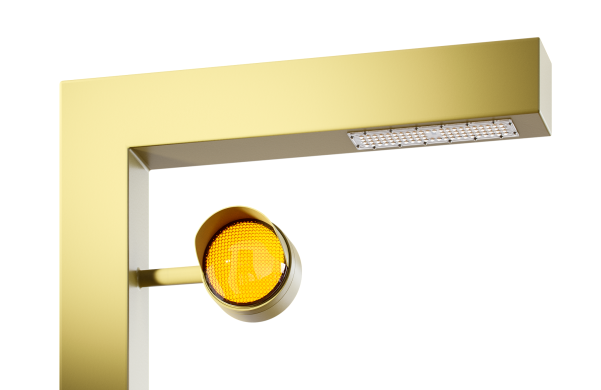 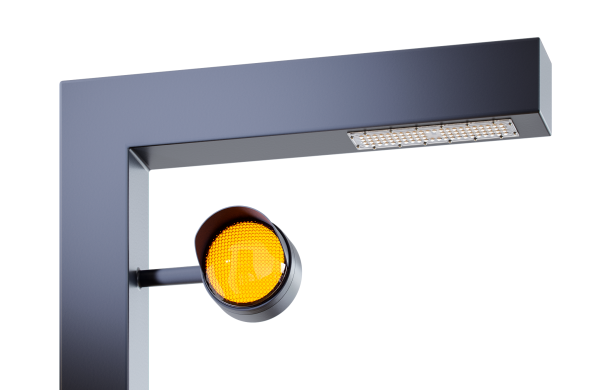 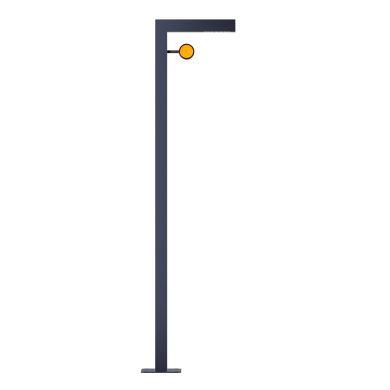 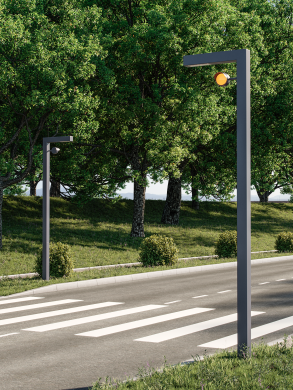 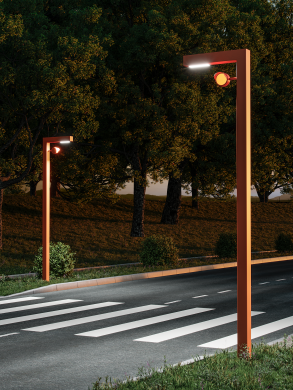 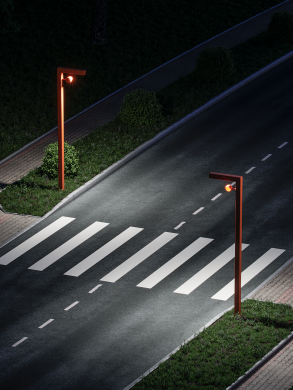 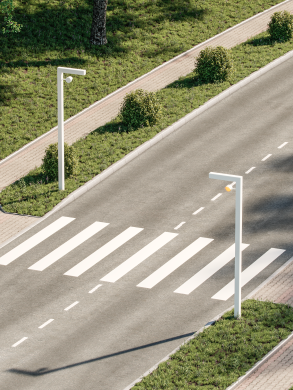 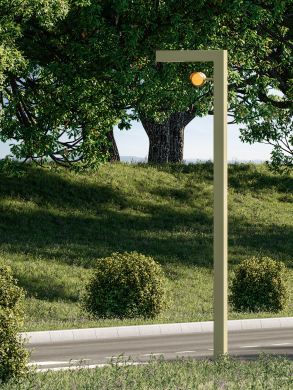 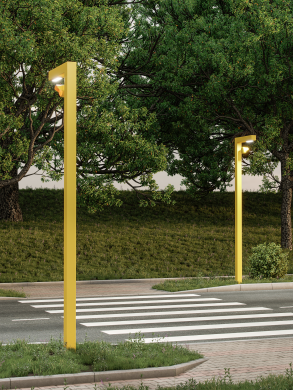 This will allow not only to illuminate the area, but thanks to smart modules to create a safe and comfortable space for integration into the "Smart City".

The Smart Stolb Park CUT-CW series as well as the Stolb Park CUT-CW series are variable and allow you to choose the power of the LED module depending on the task or lighting calculation. But unlike the latter, the Smart series allows you to integrate a variety of "smart" features into the lighting system. By default, each Smart type stand has an intelligent Philips Xitanium driver and motion sensors that allow you to program this lamp.