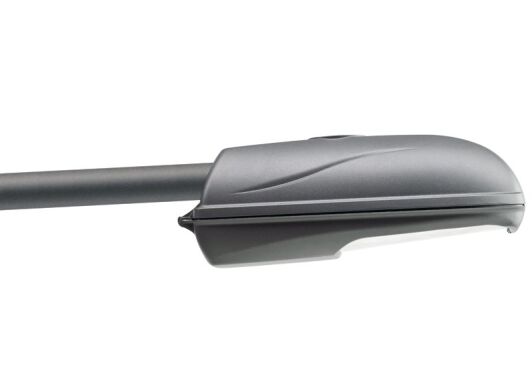 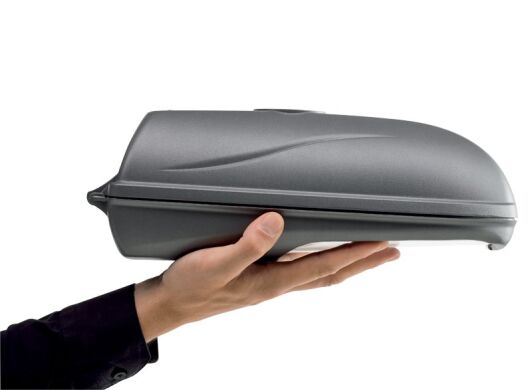 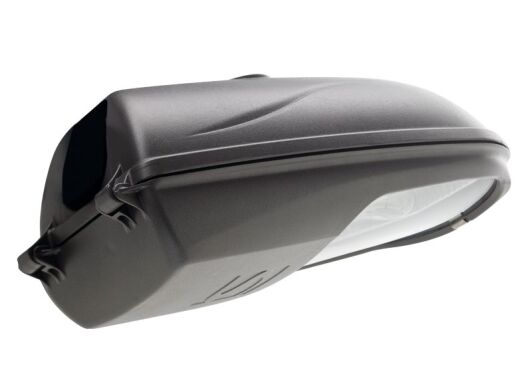 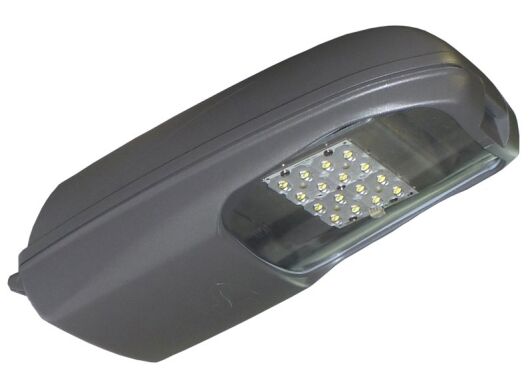 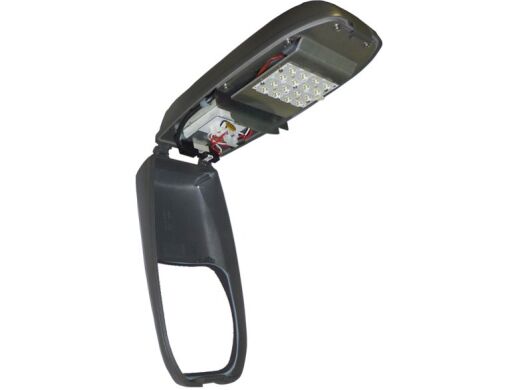 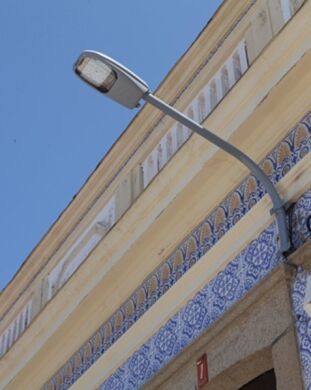 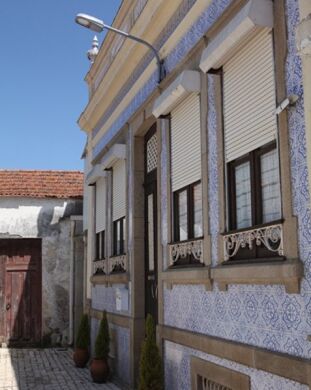 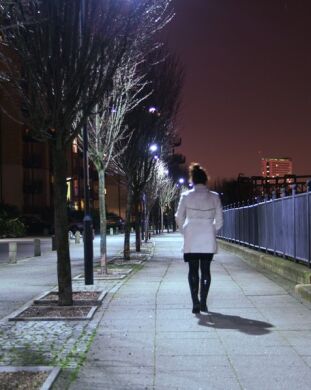 The Nano LED luminaire is a nice example of eco-design. Extremely compact, manufactured by using energy-efficient LED technology, equipped with an optical Lens0Flex®2 system, that was designed specifically to illuminate public space.
The Nano LED can be used in all types of outdoor lighting applications with mounting  on the console and installation height from 4 to 6 meters. The housing and lid of the Nano LED are die-casted under the pressure of aluminum alloy, the diffuser is made of tempered glass. The silicone sealant provides a degree of protection for the IP66 lamp.

ELECTRICITY SAVINGS UP TO 75%

Due to the latest LED solutions, the Nano LED driver, that works in a contiual system flow together with the dimming system, allows you to achieve savings up to 75%, compared to luminaires equipped with traditional light sources.

The Concept FutureProof offers a sustainable solution capable of adjusting to the constant changes in LED-technology. The design of the luminaire allows to replace the optics and control unit after the expiration date of the LEDs, that gives a chance to take advantage of future technological achievements.

(*) Rated flux value of LED at the temperature of 25 °C according to the manufacturer of LED. The actual flux of the lamp depends on the environmental conditions (for example temperature and pollution) and optical efficiency of the lamp. The nominal (rated) luminous flux depends on the type of LED and may change according to the constant and rapid development of LED technologies. 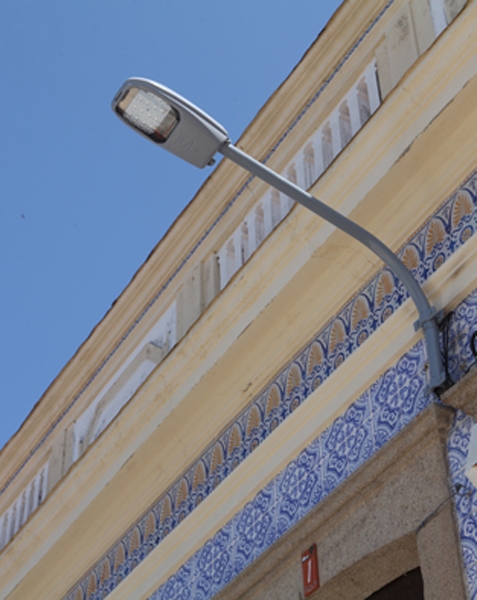 Additional information about this product by phone request